Growing up in the Finger Lakes of New York provided Tom with access to abundant nature, cementing a fascination with the natural world, and laying the roadmap for a career in conservation.

As an adult, the majority of Tom’s professional career has been in or around zoos.  Starting as a Zookeeper, Tom has worked with a wide variety of animals, from hoof stock to crocodilian.  As his career progressed, his interested in conservation of the species he worked with grew. 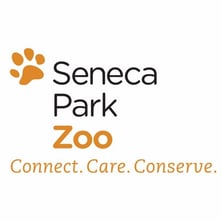 working with indigenous populations.  As the integrations of technology in conservation grew, so did Tom’s aspirations and scale of work.

Today, Tom is working on long term proof of impact, and greater donor transparency to achieve the UN Sustainable Development Goals. As Director of Programming and Conservation Action for the Seneca Park Zoo Society in Rochester NY, Tom is mostly focused on community projects in Borneo, Madagascar and Equatorial Africa.

More info on the zoo projects can be seen at: SenecaParkZoo.org 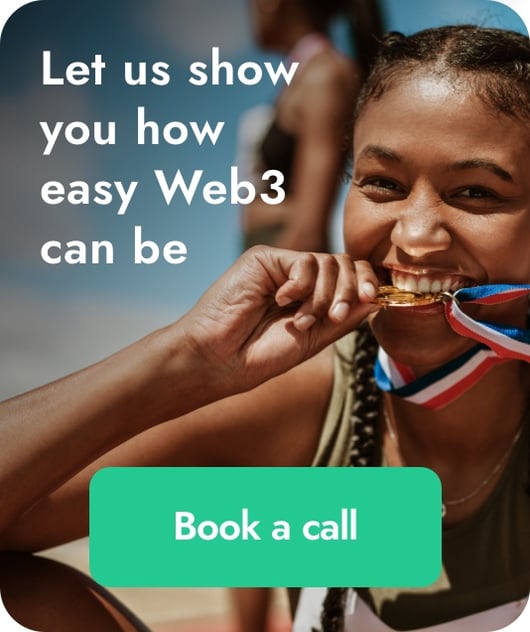 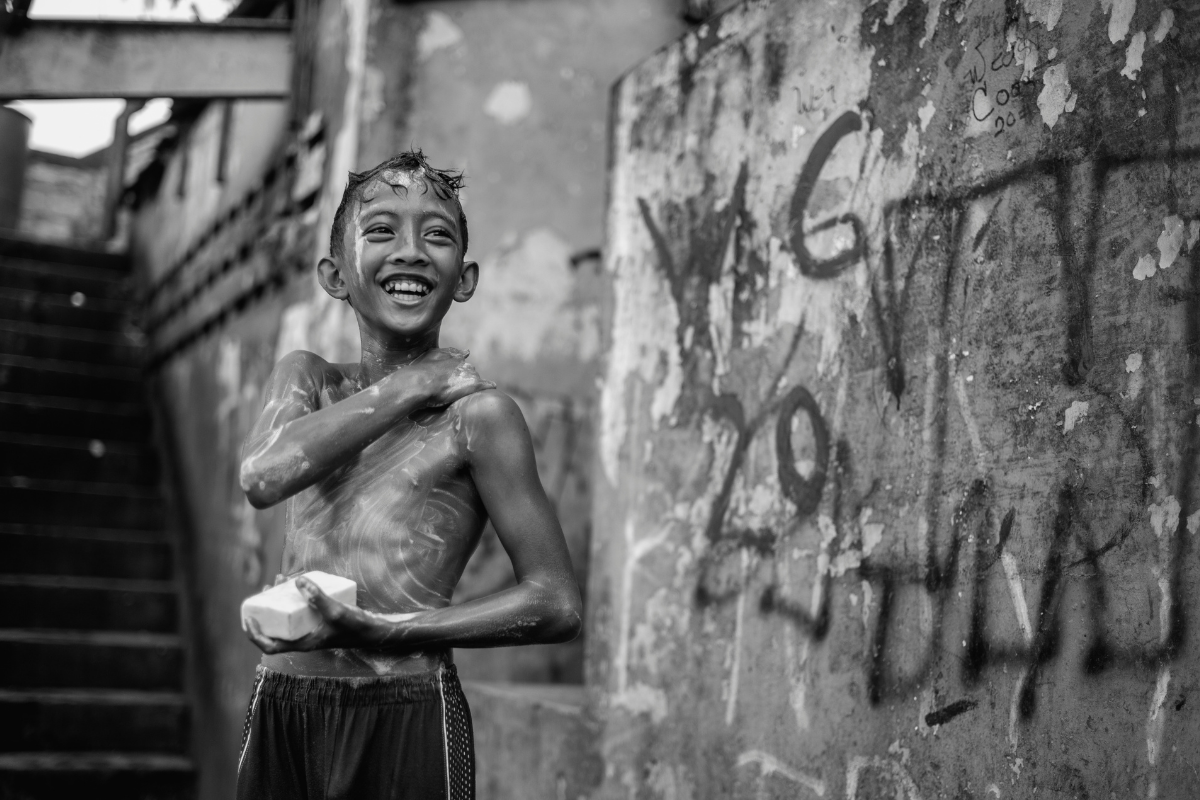 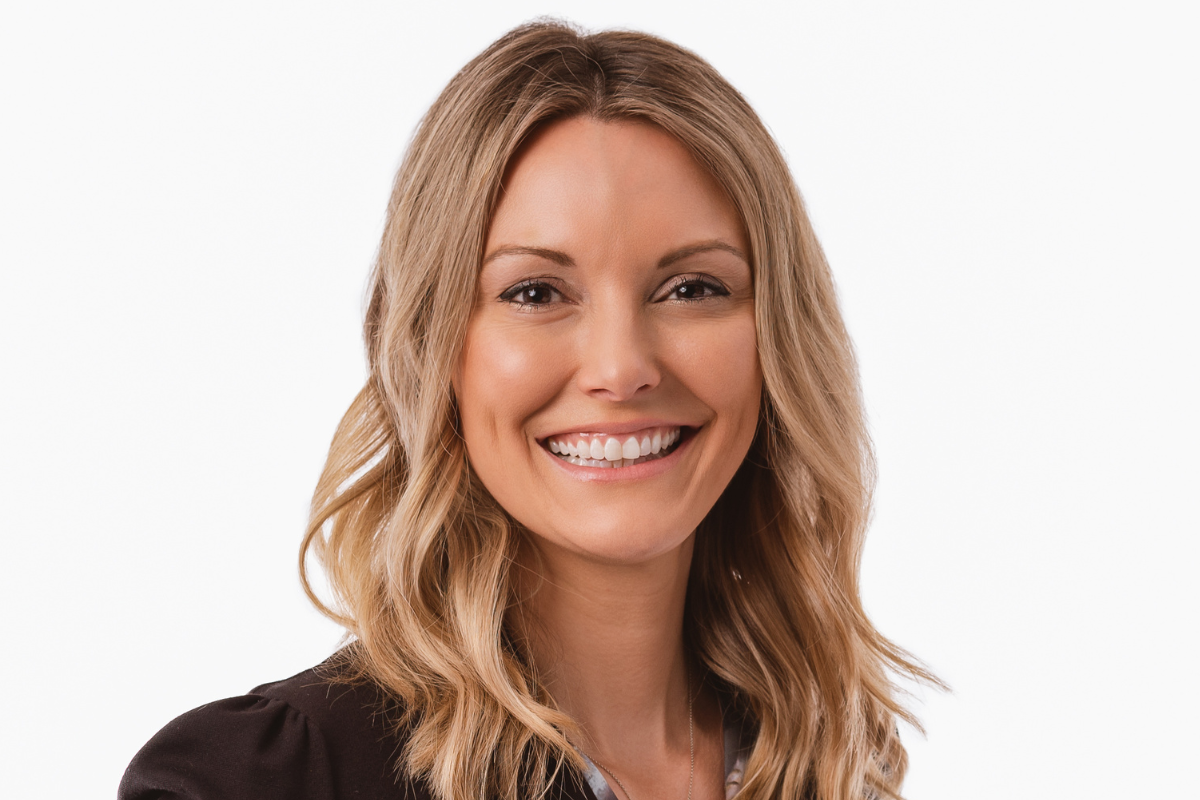 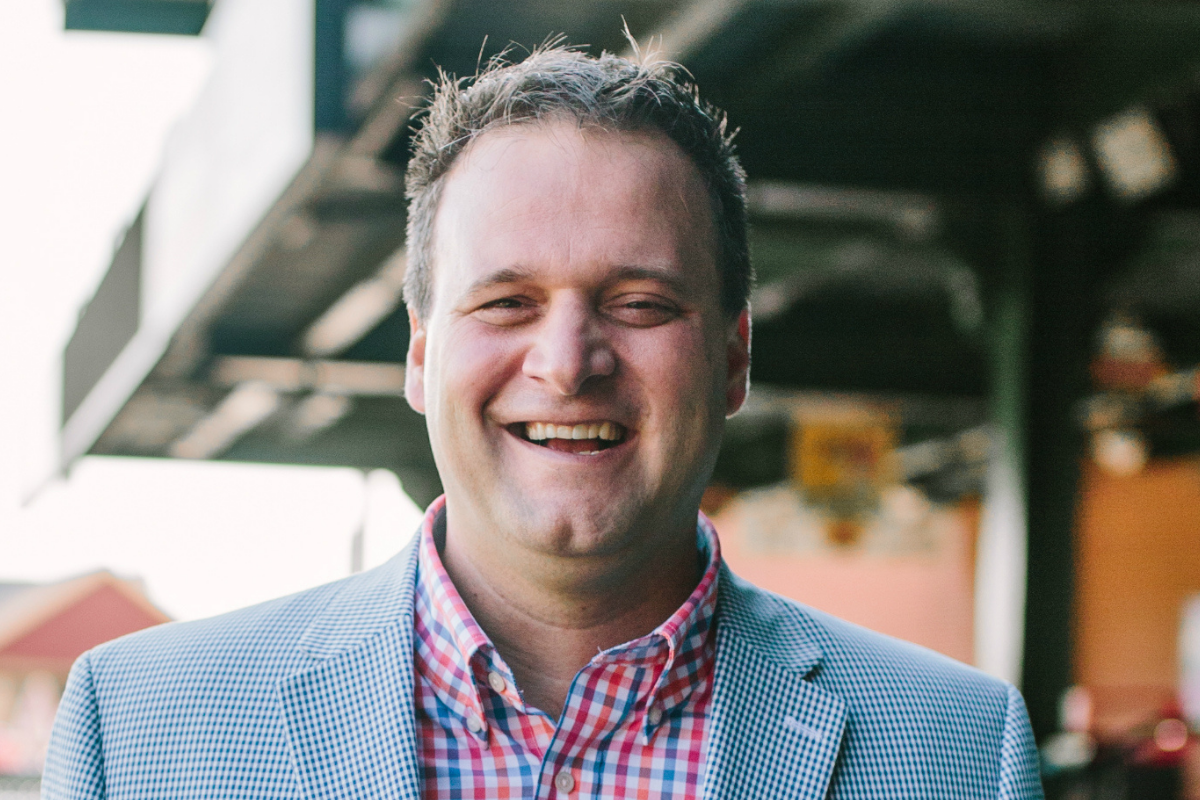