2.5 billion smartphones around the globe, 4 billion people on the world wide web, more than 2 billion monthly active Facebook users and millions more spread across other social network platforms — We do indeed live in an era of ‘big data’. According to IBM we create 2.5 quintillion bytes of data every day. To put the size into perspective, a quintillion is a number that has 18 zeros. It’s a lot of data!

How we collect, store, and analyse this data is a major organisational and political challenge even in developed countries, and in emerging markets the barriers to capture and analysis data are likely to be greater with issues such as inconsistent power supply and reduced access to internet. But the devices are out there and according to the PEW Research smartphone ownership in emerging economies has been on the rise since 2015, with particularly large increases occurring in Lebanon (+28 percentage points), Jordan (+25) and the Philippines (+22). And access to these devices presents a huge opportunity to automate data collection and incorporate many important data-gathering functions such as text, image capture, and geolocation tracking.

So where is the impact already happening with data that is collected today? A study published in Trends in Ecology and Evolution 2017, provides some insight into what we can learn from mobile phone tracking — One area where remote data capture can have instantaneous impact is disaster relief. A good example is how data collected from mobile phones was used to study the movement of people during the 2010 earthquake and subsequent cholera outbreak in Haiti, and Hurricane Sandy in the United States in 2012. Another is Swedish non-profit Flowminder who uses anonymised data from mobile operators to track the movements of populations — via their mobile phones — also in disaster situations. This helps governments and aid agencies understand people’s behaviour and give them a better idea of where to channel resources.

Conservation and the crowd making impact 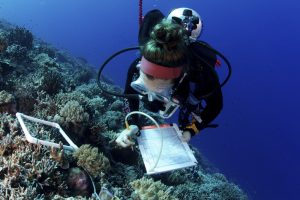 Conservation is also benefiting from remote data collection which helps scientists and non profit organisations in the field. Coral Restoration Foundation do a good job of leveraging crowd power with the launch of their application, OkCoral, which turns underwater photographers into a citizen scientists so data can be gathered to help better understand how to reduce coral decline. Divers can take pictures of the outplanted coral clusters and when they are back on dry land, transfer the images to the phone app, with relevant information about the site.

Also in conservation are Freeland.org an NGO focused on protecting vulnerable people and wildlife from organized crime and corruption. Their Thailand based projects aim to protect the dwindling tiger population from being killed and traded overseas on the black market. Access to the right data is a key part of their anti poaching strategy and the best way to get hold of that data is via the smart phones in the hands of individuals in rural communities and forestry rangers patrolling the borders.

Freeland have partnered with technology provider Task to launch a smartphone app that allows individuals to snap photos, in this case tiger prints or other relevant proofing data, and upload them with text and geo location so the information can be tracked back at Freeland head office on dashboards. The users receive rewards such as vouchers to help encourage engagement with the platform, and Freeland can protect the tiger population more effectively as well as providing vital insight back to their stakeholders.

Similarly NGO World Wildlife Fund (WWF) have introduced revolutionary blockchain technology to the Pacific Islands’ tuna industry, to help stamp out illegal fishing and human rights abuses. Sea Quest Fiji is being assisted to use blockchain technology to track its tuna from the vessel to the processing facility to the distributor. A scan and track system is being implemented that will allow the journey of the fish from ocean to plate to be traceable. This will mean a retailer, or one of their customers, could scan a QR code with their smartphone and trace tuna products to identify whether they were legally caught and sold. The use of blockchain technology creates a immutable version of the truth.

Advances in mobile technologies are also transforming the healthcare industry by addressing patient needs and encouraging proactive patient engagement to better manage health related conditions. There are currently 260,000 mHealth apps already in the Apple iTunes and Google Play Store, and it is anticipated to reach a staggering $58.8 billion mark by 2020. Mobile has become the default technology for patient engagement and continued efforts to improve the review and regulations of mobile apps will drive mobile’s role in health.

Where is the impact being seen in the health sector? 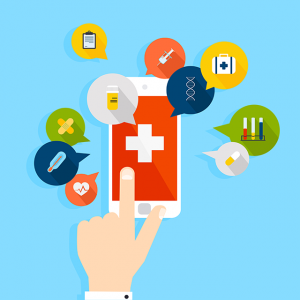 Wellness apps are perhaps some of the most popular apps used to monitor health with annual revenues of over $25b. Physical Fitness apps are top of that list and are often integrated with social media. For example, users of the popular running application MapMyRun can use their phone’s built-in GPS to track their distance traveled, elevation changes, speed, and time of each workout. Apart from the obvious health benefits of the activity, MapMyRun allows physicians and care providers to monitor the health activities of patients by accessing the data. This can lead to earlier identification of health issues, and in some cases, where physicians prescribe wearable monitoring devices to their patients, there are real time alerts — both resulting in more lives being saved.

These are just a few of the many examples of how the computers, so many of us carry in our pockets, can be put to good use. Whether it means saving a life or supporting our ecosystem, the ability to collect, investigate and report on relevant data has never been more accessible than it is today. 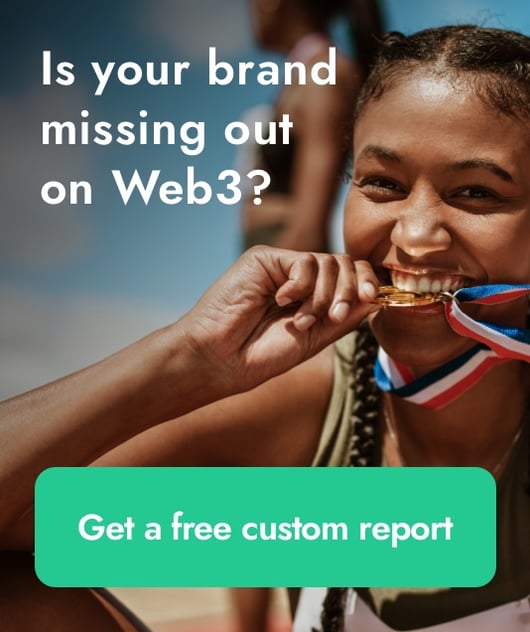 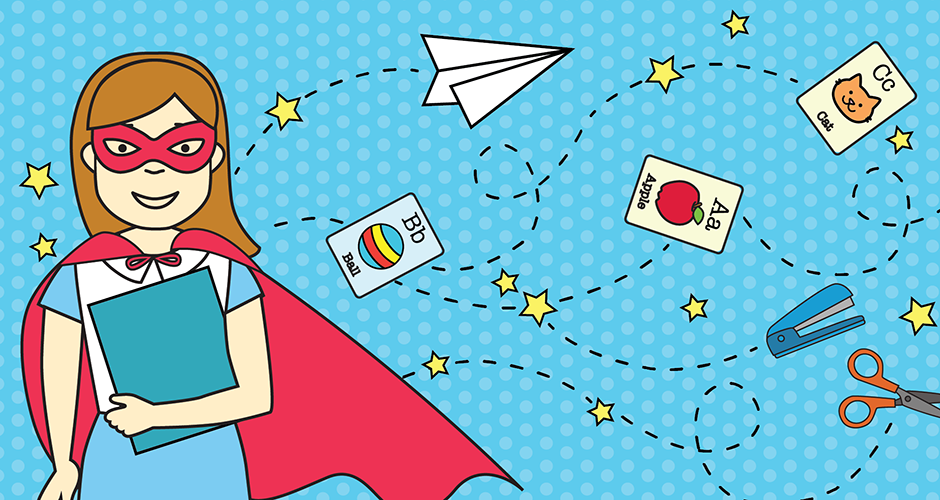 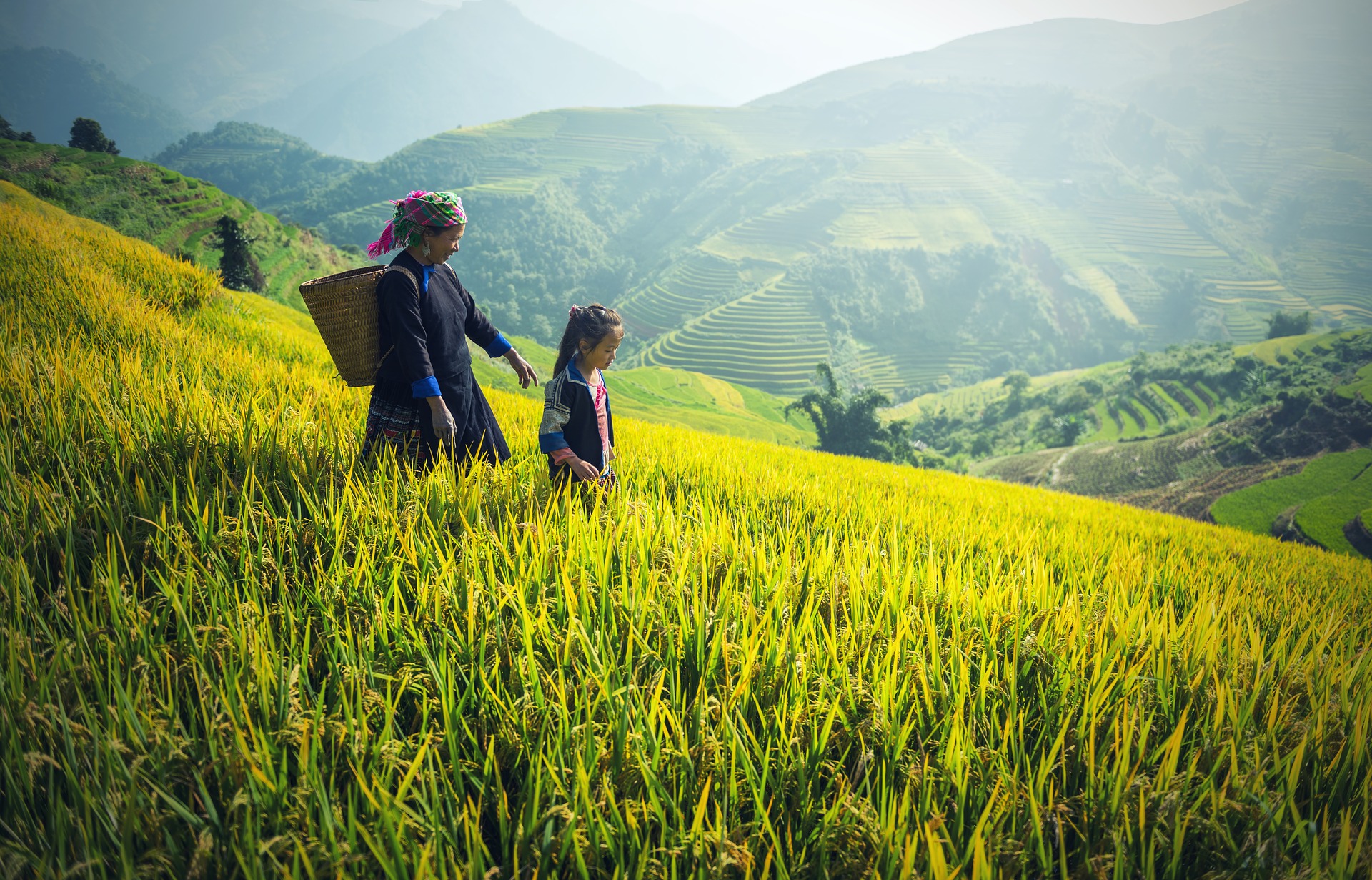 How can Blockchain & Fintech drive sustainability? A real-life farming model shows you the way 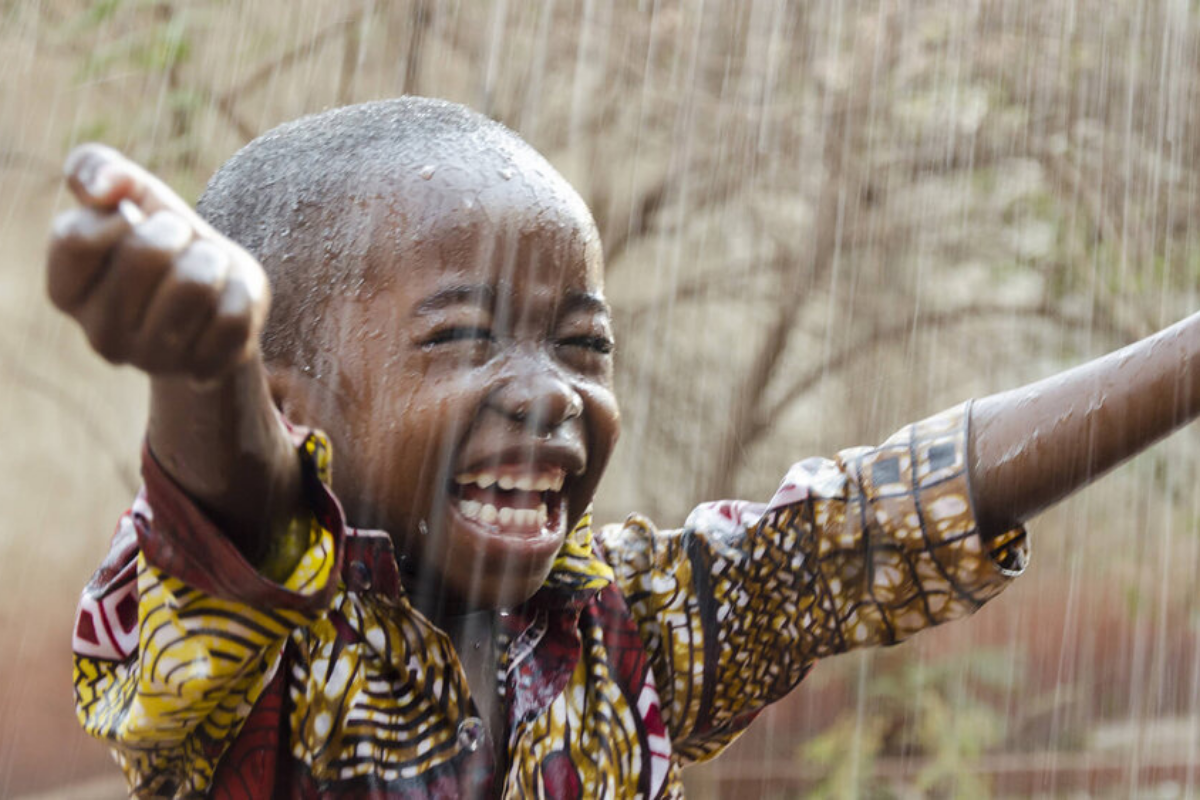