Andy is a Rugby World Cup winner in 2003 & played for 7 premiership clubs spanning 17 years & amassing over 200 premiership appearances, matched only be 9 others in the Premiership.

Andy was educated at Bedford School where he captained England U18 to a Grand Slam & Oxford Brookes University achieving a degree in Marketing Management & Tourism.

He has won League titles, Premiership titles & Cup titles in his time with London Wasps & Gloucester. His dream of wearing the England No 9 jersey in a World Cup Final was reached in RWC 2007, the team showing enormous resilience to make back to back World Cup finals. He was awarded an MBE for services to Rugby in 2004 for his part in winning the world cup in 2003.

Andy retired from the game in May 2010 & is now a Director & Owner of his family business N2S. (Network 2 Supplies Ltd). N2S are a Telecoms & IT services supplier, started in 2002 by his father Jack. His role see’s him lead the overall sales strategy & partnerships in the channel. N2S provide unique services in the lifecycle of products, specialising in reuse & recycling of all associated materials. Investment in the circular economy places N2S in an exciting phase, especially with new privacy laws (EU GDPR) set to become official in 2018, supporting business & government to protect their data holding devices.

Andy's drive, inspiration & determination in sport & business came from his hero Muhammad Ali to whom he met as a 5 year old, see photo. His involvement in rugby is now as a commentator, starring in RWC 2011 & 2015 with ITV. He commentated in last years Rugby World Cup Final for the World Feed, his 3rd involvement in a Final.

Andy is also a trustee to ‘The School of Hard Knocks’ (SOHK), currently filming their 9th series in London Docklands, & is an ambassador to The Wooden Spoon. His fundraising is normally achieved on the golf course where he is a 16 handicap! He is married to Francesca & has three daughters, Olivia, Indianna & Grace.

We chat about rugby, Andy’s experiences as a professional player, the lessons he has taken from the game into the business world, and we talk sustainability and the UN SDG’s.

You can find out more about Andy on Linked in: https://www.linkedin.com/in/andrewgomarsall/

Solar leasing and isolation in Goa - speaking with Sam Goyal 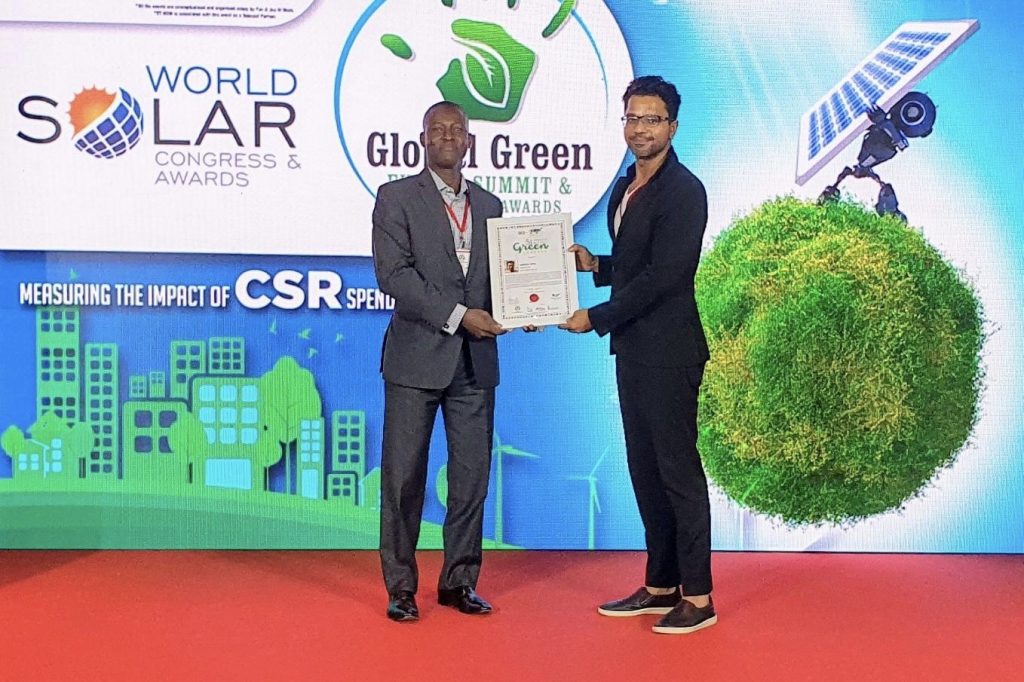 Solar leasing and isolation in Goa - speaking with Sam Goyal 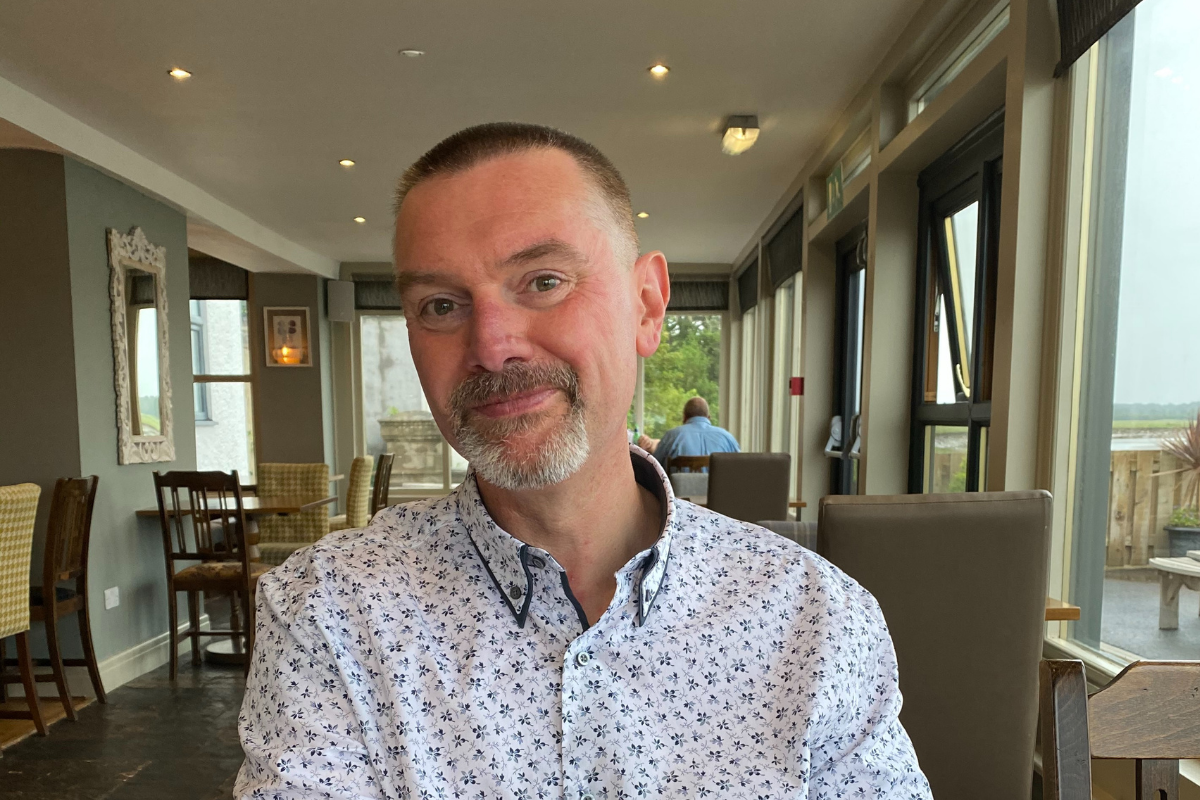 Supporting the Goals with Colin Curtis 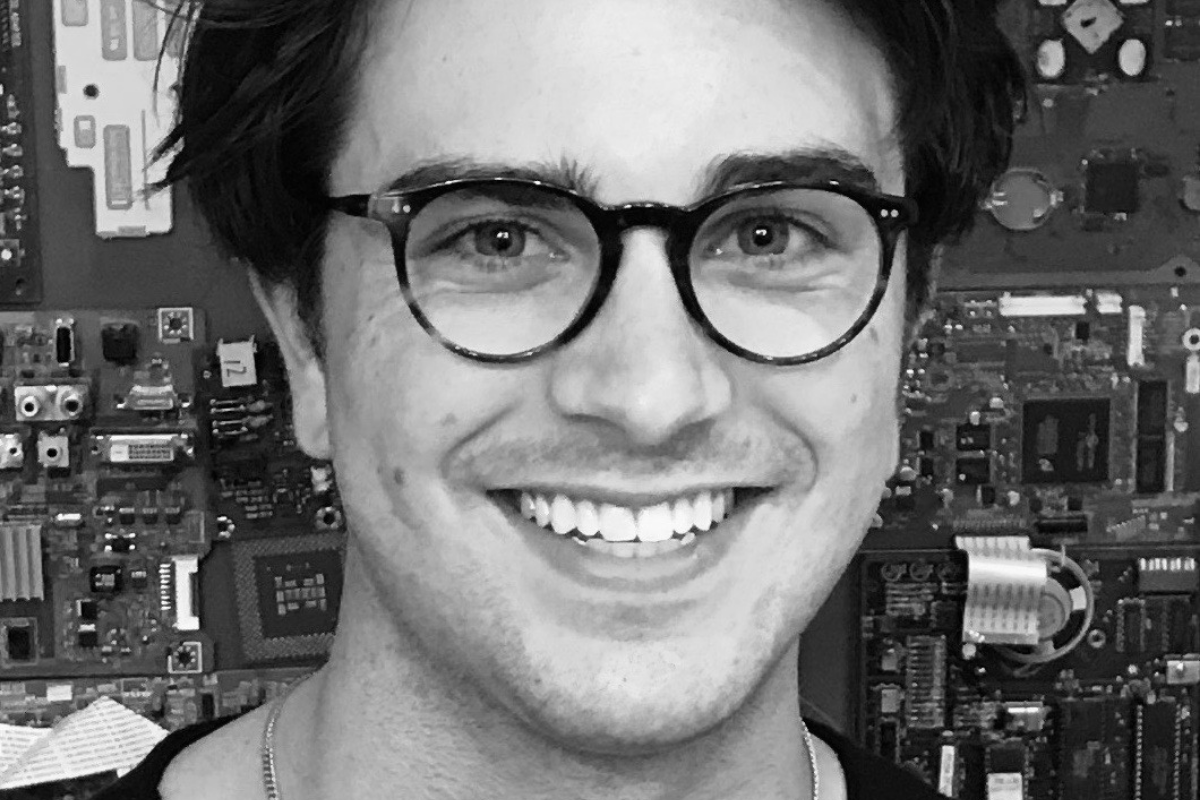